I verify that
I am of legal drinking age.
Close the Page
All rights reserved. Transimport 2022

News
Monkey Shoulder organized a bartender championship
At the end of October some of the best bartenders in Bulgaria became part of the World Bartender Super-League – The Ultimate Bartender Challenge (UBC).

UBC is unusual championship for bartenders in which professional skills and fun are masterly blended. And this is not by coincidence because behind the idea is one of the most innovative whisky brands in the world – Monkey Shoulder.

The championship consists of seven rounds testing - general knowledge, mixology, nosing, pouring, serving, stock take and round building. Hosts of the 3-day challenge were Dean Callan GBA and Stewart Hudson. Both of them have lots of experience in world famous bars and for the past several years dedicated their life to the passion called Monkey Shoulder.

The winner Alexander Simeonov was selected among 40 participants after a tour in the three largest cities in our country, many positive emotions and more than 1000 kilometers traveled by the UBC team. He showed the most complex skills and during the last and most crucial round managed to prepare eight cocktails for the incredible 2:15 minutes. 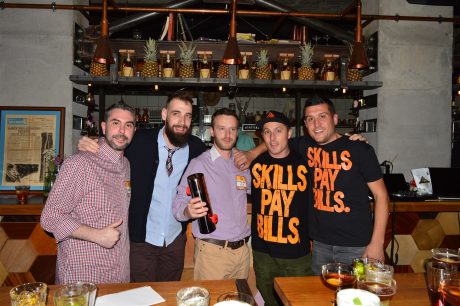 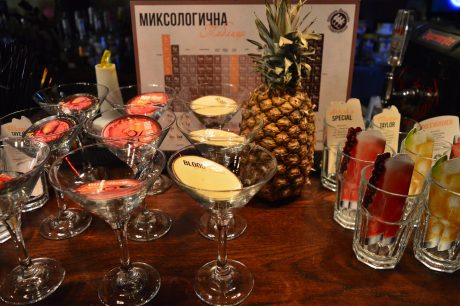 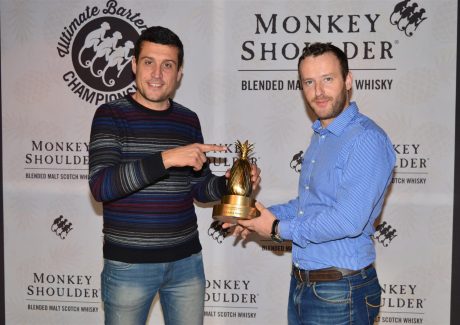 Transimport was a partner at Champions league

Tranquini – how to manage the daily stress